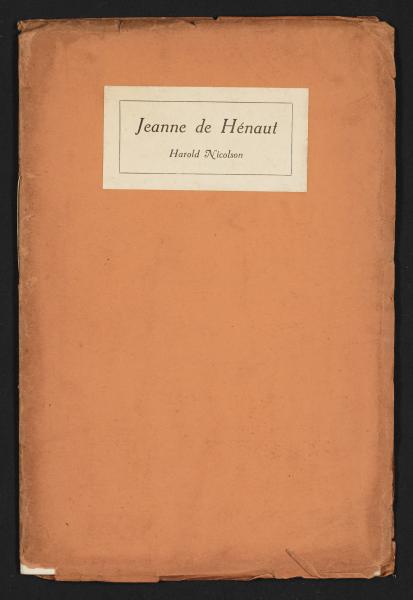 Published privately for the author by Leonard and Virginia Woolf. Woolmer states that fifty copies were printed for Nicolson and five for the publisher.

A short, comical biographical sketch of a matronly and somewhat pathetic tutor of students working toward their examinations in diplomatic service, this book was later included as part of Nicolson's important collection of autobiographical fantasies, Some People. Correspondence in the Hogarth Press Business Archives suggests that Nicolson wanted to publish the book privately in a small run since he felt that it was too personal for public circulation. This was a view that clearly changed since he included it in Some People three years later. It was Nicolson's playful experimentation with the fluidity of fact and fiction that occasioned Woolf's essay, "The Art of Biography," which was a review of Some People. 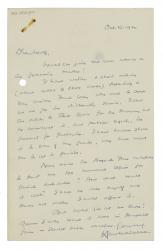 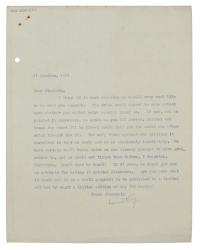 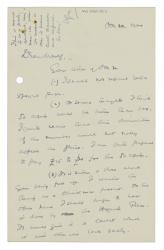 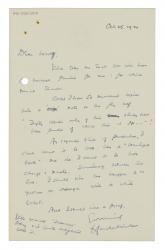 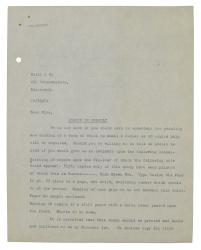 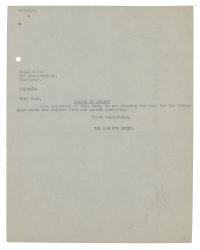 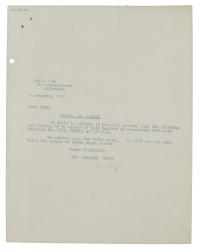 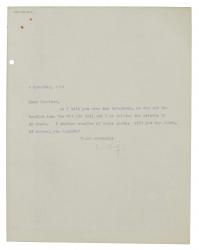 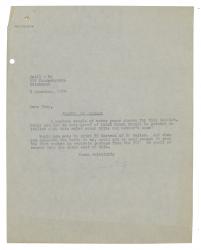 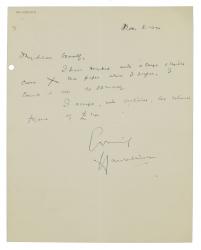 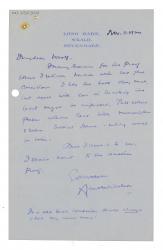 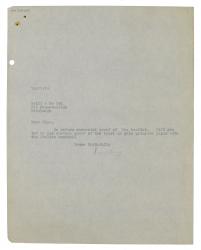 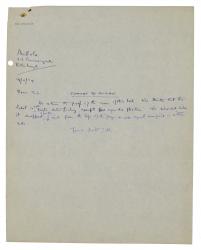 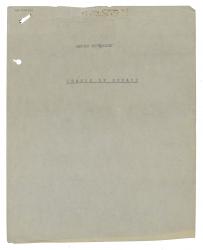