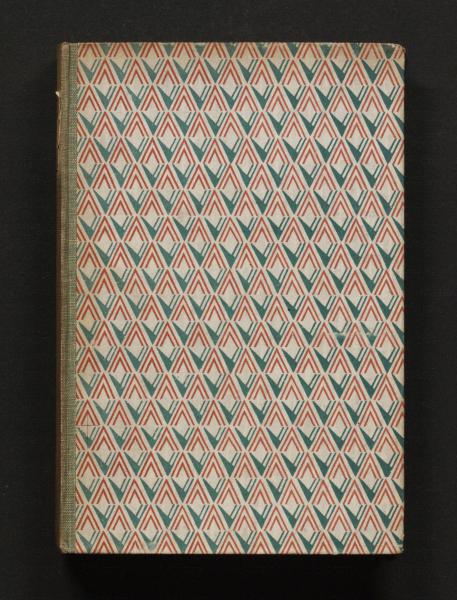 Dust Jacket: 'This book contains the letters which Tolstoi wrote in 1856 and 1857, when he was twenty-eight years old, to Valeria Arsenev to whom he was engaged, but whom he did not marry. M. Paul Biryukov did not include them in the first and second editions of his 'Biography' of Tolstoi at the request of Countess Sophie Tolstoi, but she gave him permission to do what he liked with them after her death. He published them recently in the third (Russian) edition and they are no for the first time translated into English. They are extremely interesting and characteristic. M. Biryukov has written for this volume a study of the autobiographical elements in Tolstoi's novels, stories, and plays. As the intimate friend and biographer of Tolstoi he is able to do so with authority.' 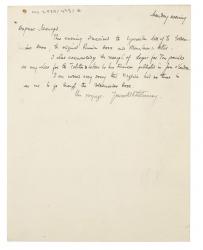 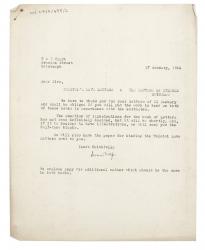 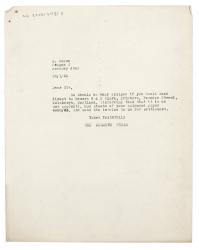 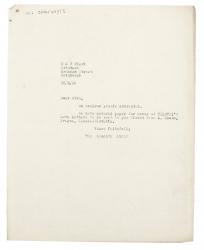 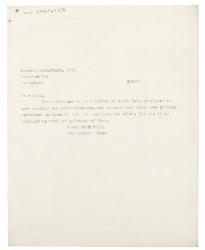 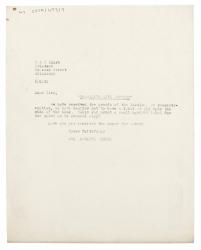 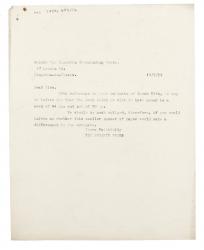 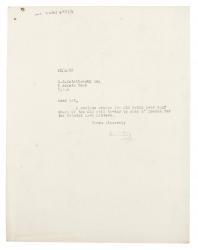 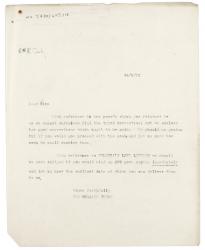 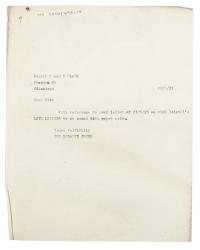 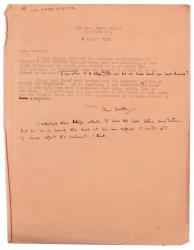 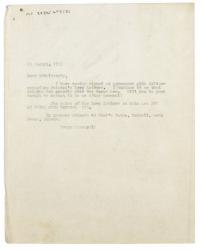 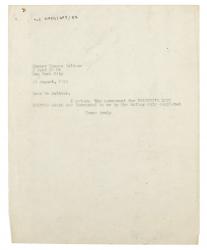 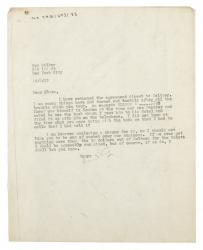 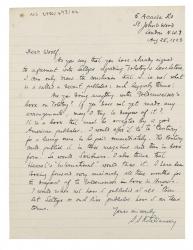 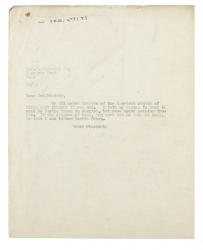 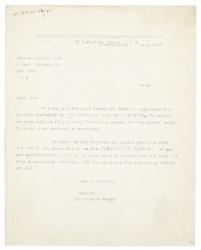