Lies and Hate in Education 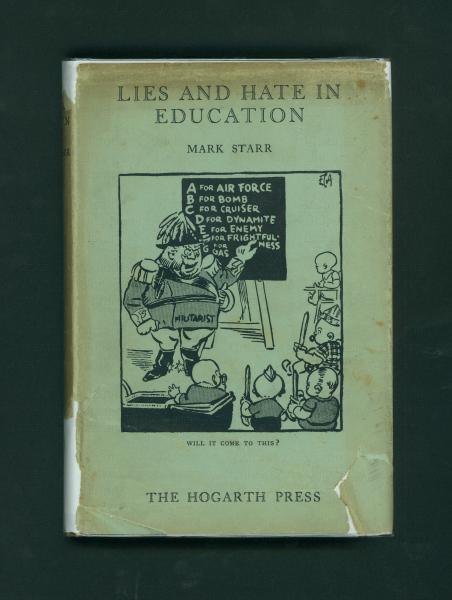 dust jacket of "Lies and Hate in Education"

Lies and Hate in Education

A polemical treatise against the view that all education must be positive and edifying. This book aims " to show some of the modern dangers in education." Starr does this by offering a study of textbooks in different countries and close reading them to discover the biases and "mental dictatorships" they produce. He suggests that the primary problems are those of nationalism and class prejudice. Starr also offers some survey results of young children replying to questions about whether their country is better than other countries and also about how war relates to history. Also a bias detected against the working classes. History, in the figuration of the textbooks that Starr examines, is more interested in those who eat the bread than those who make it. In later chapters, Starr reveals prejudices against teachers who are conscientious objectors or communists or atheists.