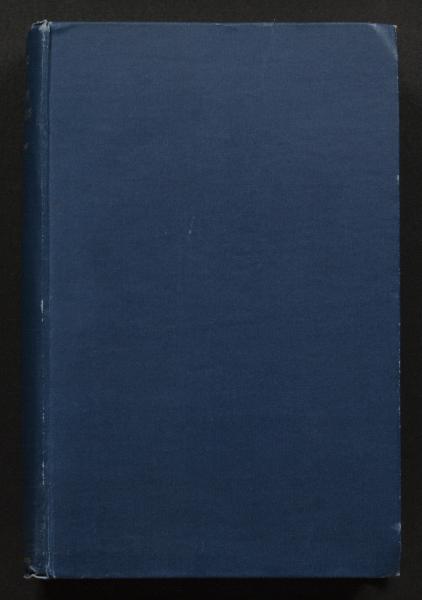 This is a posthumous collection of the letters of Stephen Reynolds who was a writer of novels and essays who lived and worked as a fisherman. His 1908 essay 'Autobiografction,' recently discussed by Max Saunders in his 2010 book, Self Impression, deals directly with the question of hybrid genres at the start of the century and his letters indicate a preoccupation with the relationship between the personal and the fictional. The dust jacket advertises the letters, which have been introduced and selected by Reynolds' friend, as documents that 'give a very vivid picture of his life in Devonshire, of his character, and of the strenuous work which he performed as an Inspector of Fisheries during the war.'